Featured stories are free to read and listen. Subscribe to our podcast, or stream/download directly. 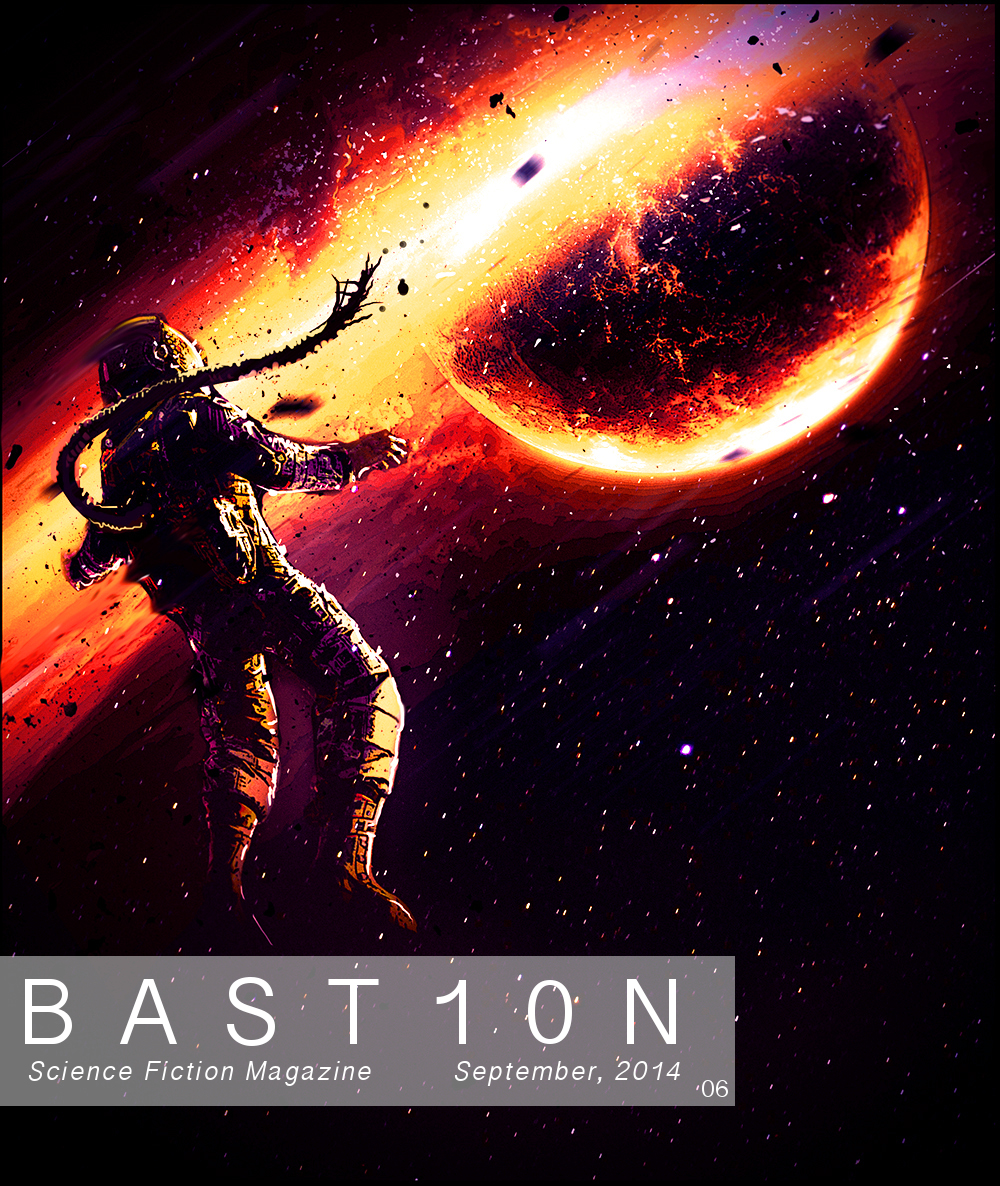 Bastion Science Fiction Magazine delivers you amazing works of the strange and fantastic on the first of every month. Individual issues cost $2.99, with a yearly subscription through Weightless Books costing $30.00. You can buy a copy from the following vendors:

Weightless Books - DRM free, Weightless offers formats in PDF, .mobi, and .epub. Weightless is the only platform that supports purchasing a subscription at this time (which you can buy here), and is our recommended vendor. Issues and subscriptions purchased from Weightless can be automatically sent straight to your device.

Previous can be found here.

“Death Wears Yellow” by J.C. Davis
“The Custody of Memory” by Paul Hamilton
“Debugging the Ghosts” by Damien Krsteski
“The Last Lawsuit” by Maggie Clark
“The Long, Slow War” by Stephanie Herman
“The Loop” by James Hart
and
“Pancakes” by John Herman

Just to give you a taste...

The Custody of Memory

I, Marvin Richter, request the rights to the following memories be retained per agreement with the plaintiff, Jana Richter (nee Smithback).

1.  Ten seconds from the moment of activation for each of our children.

2. One random sample of Ms. Smithback saying, 'I love you, Marv.'

3. The conversation from this afternoon, up to and including Ms. Smithback saying, 'And don't push this to the last minute.'

The remaining rights shall revert to the exclusive custody of Ms. Smithback, for retention or permanent deletion, at her sole discretion.

I sign my name. I stand. I head home. The whole way, I replay the clip of Jana saying, "You always were a sweet talker," on an endless loop.

Paul Hamilton lives in Northern California with his wife and two daughters. He writes stories about broken people and repairing worlds. When not writing, he reads or draws or rides roller coasters. More of his writing is available at ironsoap.com; he also tweets @ironsoap.